Back to Taxi Gigs 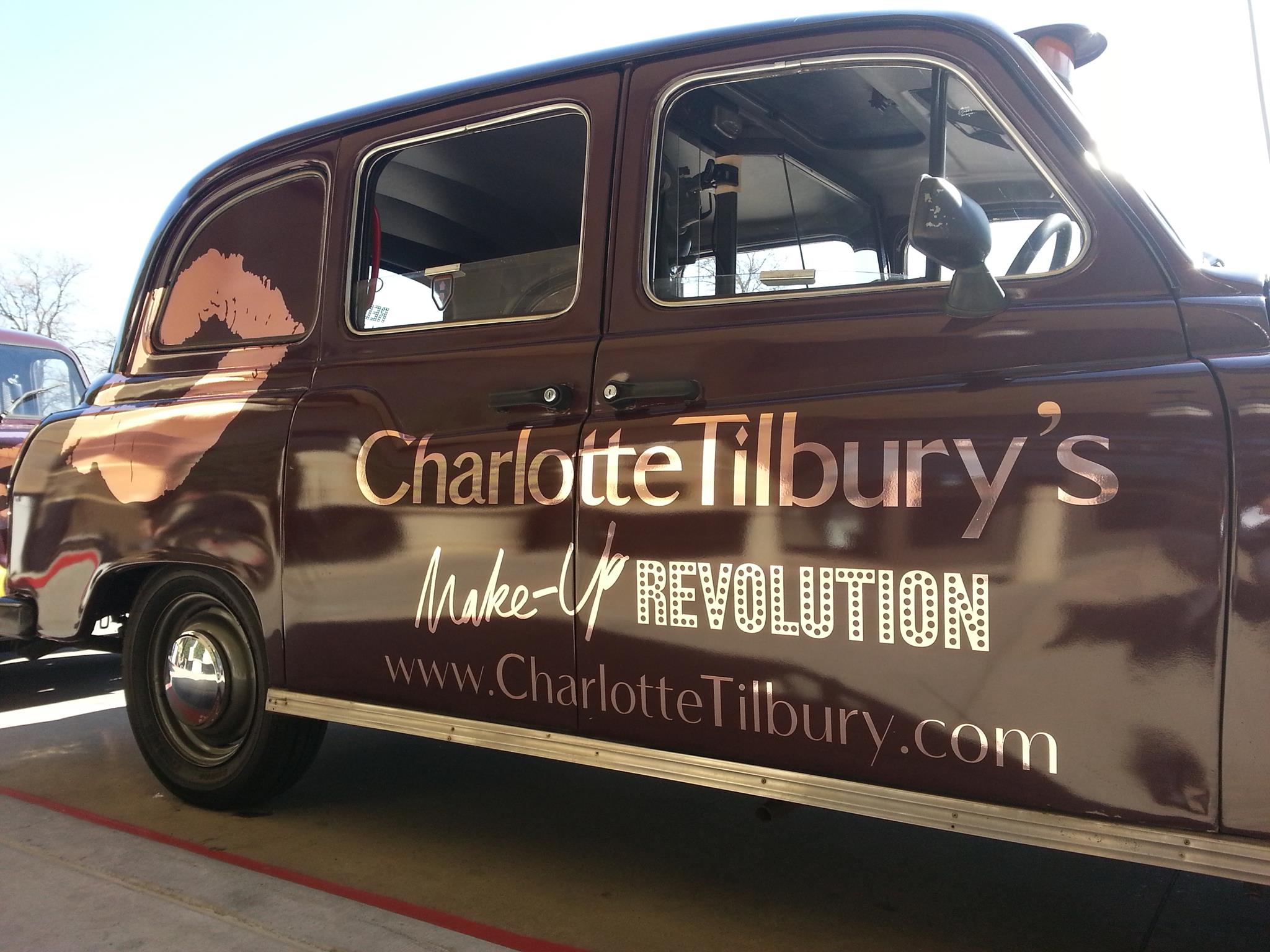 Charlotte Tilbury is a British trend setting makeup brand taking the world by storm.  Toronto was the third city where we partnered with CT, having already helped launch stores in Austin and Dallas.  On that occasion, the taxis were used for ‘mobile makeovers’ where makeup artists were sent out in the cabs to give surprise makeovers on the streets of Texas (photos in the file).

This time around they wrapped the longest taxi in the world and sent it north of the border, it’s main function was to allow Charlotte to pull up in style among fans, journalists and photographers.

Reimagined as mobile makeover units, the vehicles bring the product out of the store and into the hands of consumers, a welcomed distraction when compared to the usual ad techniques.