Back to What We Do

Taxis for Movies and Television 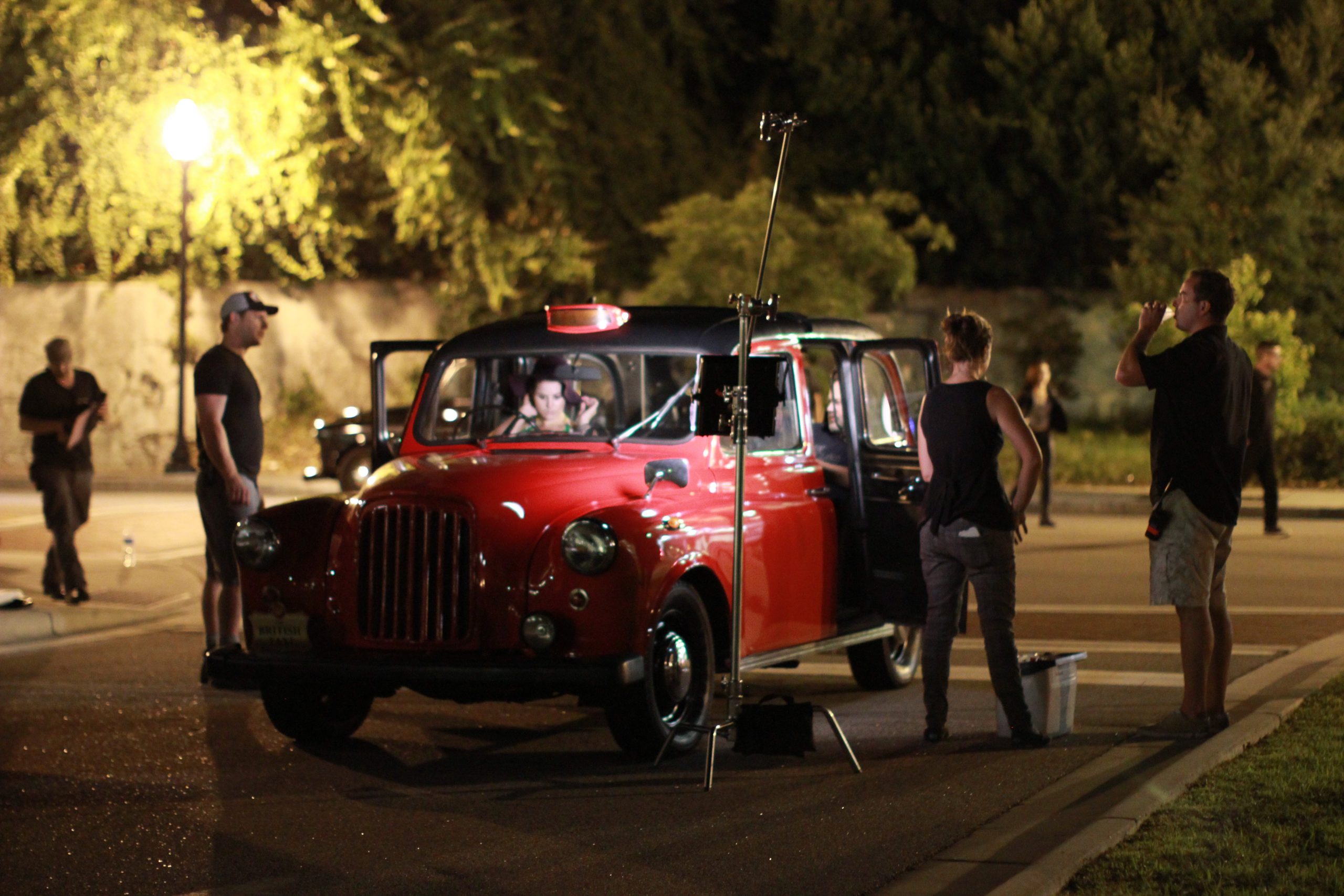 Our vehicles are available for picture car services. As well as supplying taxis to Atlanta and Hollywood for Marvel Studio projects such as Captain America 3 and Black Panther, we also helped Director Derrick Borte finish scenes for his hit movie London Town starring Jonathan Rhys Meyers. Our vehicles were featured heavily in the movie, rolling through the streets of Wilmington, NC as if they were in the capital of England.  The end results blend seamlessly with the main locations in the UK. Period British Filming 1950s-1980s.

We also used our vehicles at Comic-Con in San Diego to promote Kingsman, the Golden Circle. We were asked to help with spreading word of the 2017 hit movie starring Colin Firth, Jeff Bridges and Halle Berry. Our vehicles were also used to promote the FOX TV series Gotham, starring Ben McKenzie.  This time, the vehicles were converted into Gotham police cars, proving ride-along opportunities for Ben McKenzie, star of the show, as well as lots of ecstatic fans.

Other Items of Interest

© 2020 The British Taxi – Probably the most stylish transport in the world. Website by HMGLV.com.